If customers can’t find it, it doesn’t exist. Clearly list and describe
the services you offer. Also, be sure to showcase a premium service. 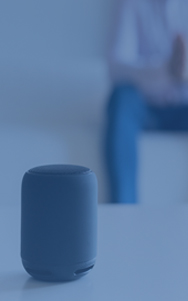 Almost 25% of homes have an Alexa Voice Terminal. We can help you connect Alexa to your data. 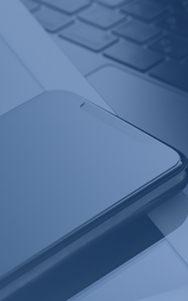 Are your customers raving about you on social media? Share their great stories to help turn potential customers into loyal ones. 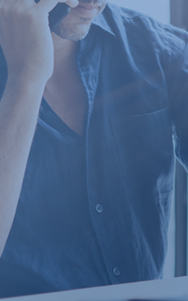 Have you opened a new location, redesigned your shop, or added a new product or service? Don't keep it to yourself, let folks know. 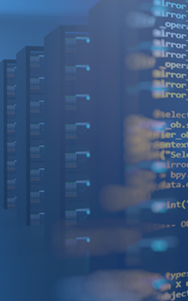 Customers have questions, you have answers. Display the most frequently asked questions, so everybody benefits. 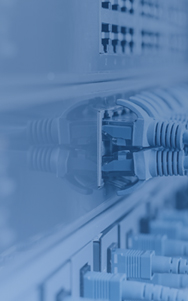 Argos can ensure a smooth and well-coordinated installation and configuration of your network. We can assist you in reducing the complexity, of your existing network while increasing its reliability. 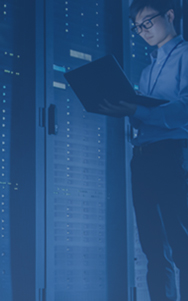 Your data is your business. ARGOS will help you develop a safe and secure cloud backup architecture that covers all of your devices, both desktop and mobile.

If customers can’t find it, it doesn’t exist. Clearly list and describe the services you offer. Also, be sure to showcase a premium service.

Having a big sale, on-site celebrity, or other event? Be sure to announce it so everybody knows and gets excited about it.

What is needed is a flexible solution designed by someone who is not just technically adept or a artistically gifted, but someone who understands the business
side of the problem. 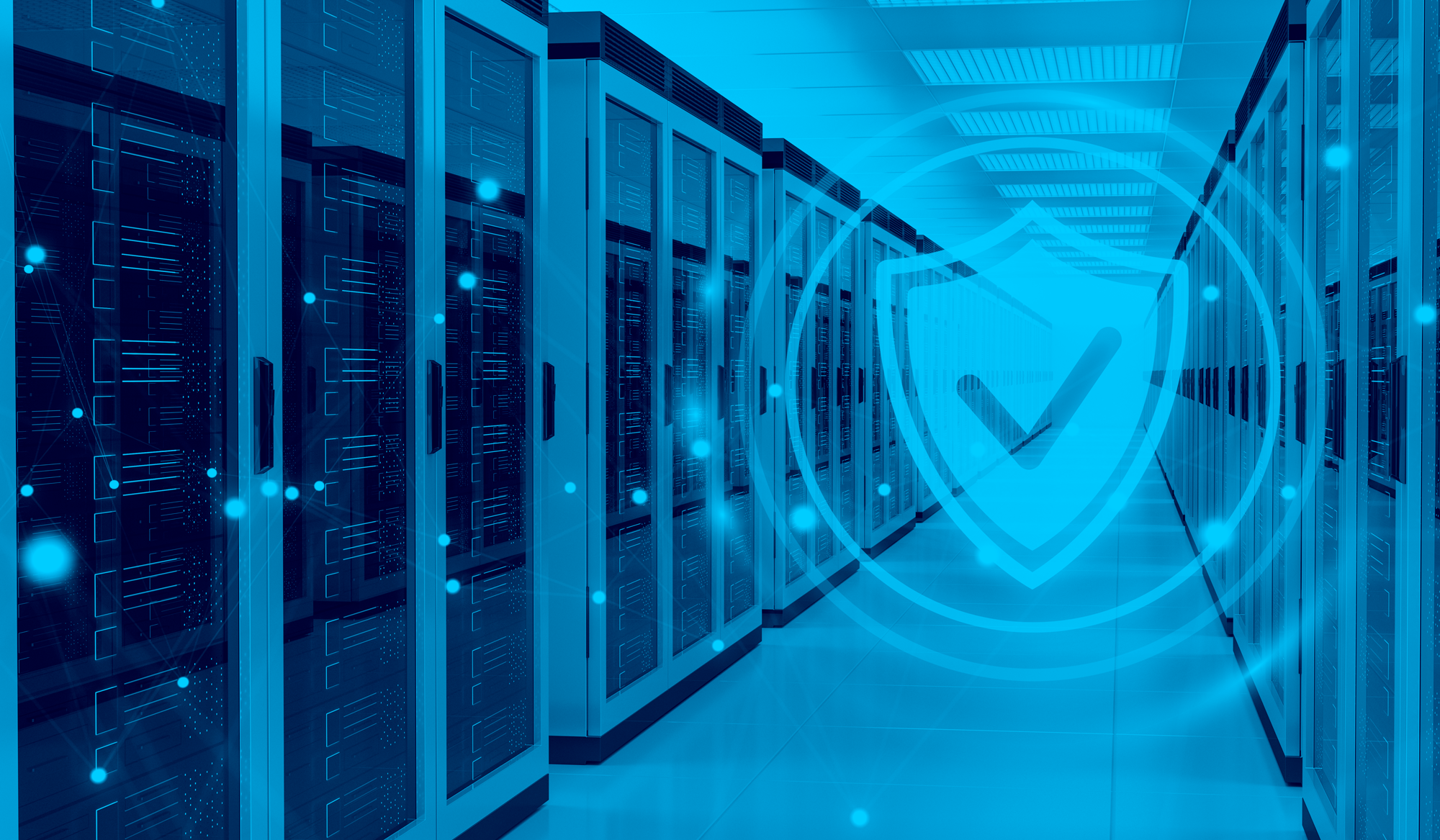 IS YOUR SITE COMPLIANT? 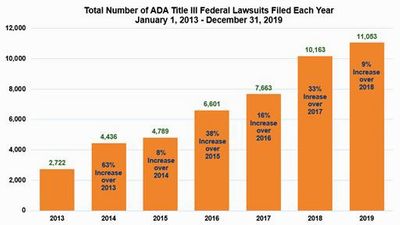 As we had predicted, the number of website accessibility lawsuits (i.e. lawsuits alleging that plaintiffs with a disability could not use websites because they were not coded to work with assistive technologies like screen readers, or otherwise accessible to them) filed in federal court under Title III of the ADA exploded in 2018 to at least 2258 – increasing by 177% from 814 such lawsuits in 2017.

The cost of defending such lawsuits can be burdensome for small businesses such as the Avanti Hotel.

Fixing the site would cost about $3,000, which hotel manager Jim Rutledge said he is willing to pay. But the lawsuit demands the hotel also pay damages to the plaintiff, and Rutledge said his lawyers advise him that he may have to settle for between $8,000 and $13,000.

“I would really like to fight it, but it just comes down to finances,” he said, estimating that he could be forced to pay up to $25,000 in damages, plus lawyer fees, if he fights the suit and loses. In the meantime, several pages of the hotel’s website have been replaced with plain type because “no access is equal access for everyone, per the ADA requirements,” the site notes.

Gil claimed he couldn't access their websites using his screen-reader software — a violation of the federal Americans with Disabilities Act, the landmark 1990 law that requires places of public accommodation to be fully accessible. His lawsuit sought to compel AutoNation, the largest new-vehicle retailer in the country, to make its websites compliant.

AutoNation is not alone as a target of such lawsuits. Dealerships are being swept up in litigation against businesses brought by disabled plaintiffs in several states. Seyfarth, a law firm that tracks ADA-related litigation, projects more than 2,400 federal website lawsuits will be filed in 2019, more than in each of the previous two years. Many of the cases end with financial settlements and commitments to improve accessibility online.

On May 12, 2015, the U.S. Department of Justice moved to intervene in Aleeha Dudley v. Miami University, et al., 14-cv-038 (S.D. Ohio), a disability discrimination lawsuit brought against Miami University, in Oxford, Ohio, by a former student with a vision disability. The United States’ motion and proposed complaint alleges that Miami University has violated Title II of the Americans with Disabilities Act (ADA) by requiring current and former students with disabilities to use inaccessible websites and learning management system software, and by providing these students with inaccessible course materials.

Re: agreement bars employer from conducting medical examinations or making disability-related inquiries before a conditional offer of employment is made to applicants and requires employer to conduct training, designate an individual to address ADA compliance, and make its online employment opportunities website conform with the Web Content Accessibility Guidelines (WCAG) 2.0. (3/24/15)

Concerned about your website’s ADA compliance or accessibility? You’re not alone!

ADA compliant web design has become a trendy topic, but not for a positive reason. Lawsuits relating to ADA Title III (the specific section of the ADA that refers to private businesses) have skyrocketed over the last year, with more than 4500 lawsuits filed in the U.S. between January and June 2018. Projections estimate that the number of lawsuits in 2018 will surpass 2017 by 30%.

Now time for one last bit of bad news: there is no way to be 100% verifiably ADA compliant with your web design. Anyone who tells you otherwise is not being completely truthful.

ARGOS COMPUTER SYSTEMS, INC. is a recognized leader in the field of data communications. ARGOS dedicates itself to producing Leading Edge communication products for the securities and financial industry markets. 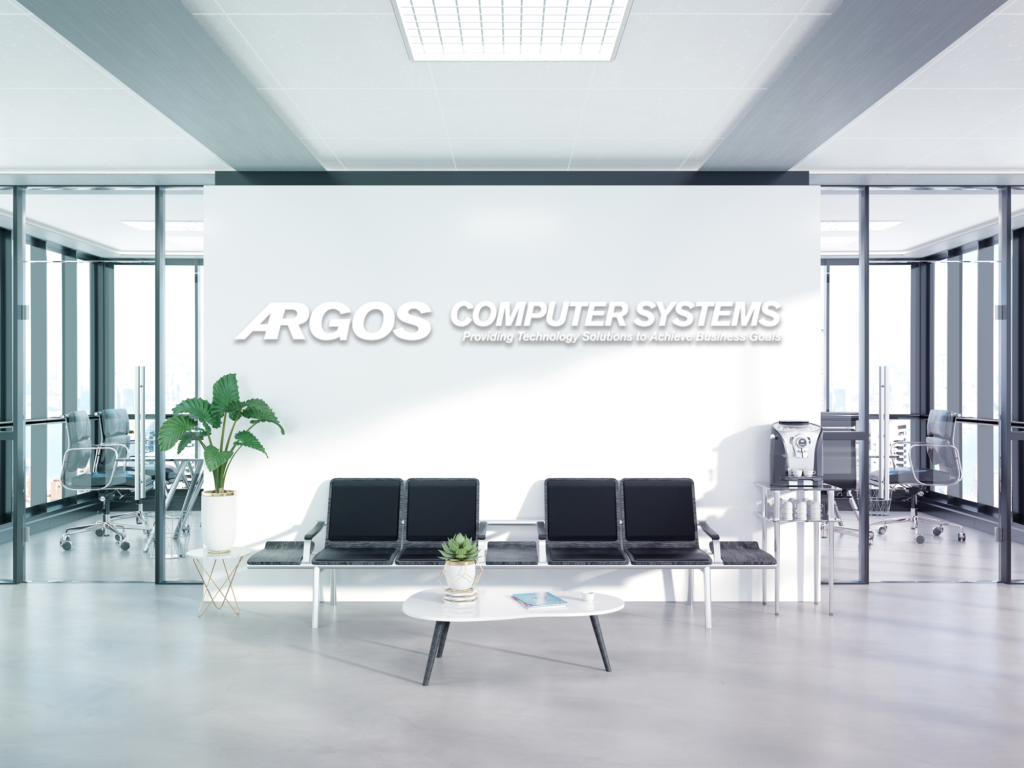 For Questions or Quotes:

Thanks for your message! We’ll be in touch soon.